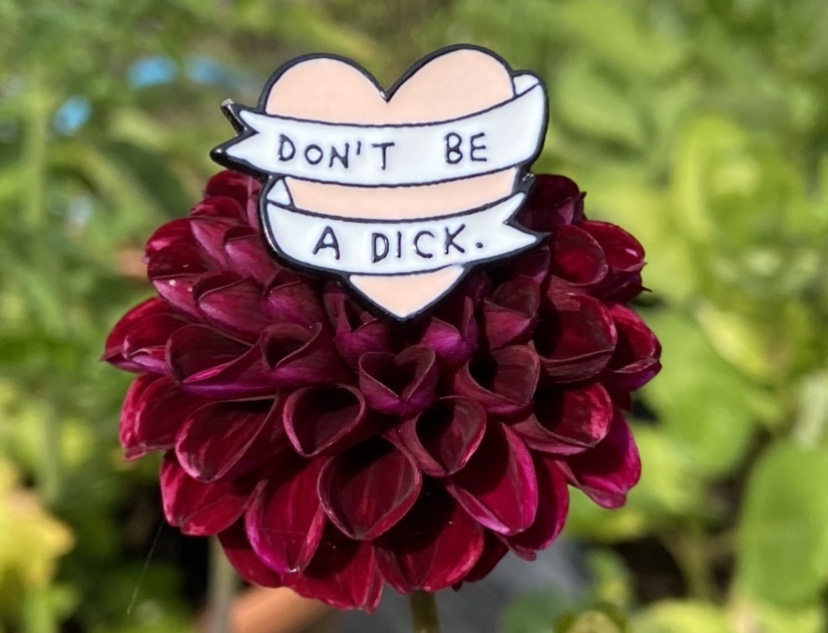 Because we as collective human race are becoming trolls. I thinks it’s time to remind us about kindness again. I would love to know why people think there opinion is so valuable when your words are full of spite and hatred. I know I write a blog where I voice my opinions and concerns but it is rarely about a person.

Don’t get me wrong , sometimes I don’t like the actions or words of someone. But my rule of thumb is not to judge a person by getting personal. If you need to say you don’t agree with someone you can tell them without bitching about it. Verbal diarrhoea doesn’t help anyone and I am pretty sure no listens to them being told off.

Online trolling is the nastiest and with suicides on the rise and isolation due to Covid 19 not helping matters. Peoples mental health is fragile at best imagine getting emails and messages of hate. It’s not nice and it is petty! Your family brought you up to be better than that.

The reason you are unkind is because you are jealous or bored it’s that simple. Because if you had a busy forfilled life you would have time to scroll through Instagram and leave nasty comments. To say unkind words, to criticise without thinking the impact your words hold is just plain old bullying.

Speaking your mind doesn’t mean you are allowed to be mean, that you should be able to hurt someone. If you actually understood the impact your viciousness had would you still post those cruel words?

I have said it before but if can’t say say in front of your grandmother or your boss then you shouldn’t say it in public.

Yes you can be as horrible and mean as you like within your friendship circle. You have WhatsApp groups for that. But it shouldn’t go any further.

So in a world where you can be anything… don’t be a dick!

3 comments on “I want to talk about kindness again”